The Camden International Film Festival (CIFF), took place this past fall in Camden, Maine. The american town with a small population of around 5000 - which usually triples during summers -, neighbors the Atlantic Ocean. Camden’s main street begins at the motels you see when you enter it and ends downtown, by the 1984 restored cinema. Its first edition happened in 2005. For four days, Camden bursts with people of all ages and backgrounds, finding their way from one event venue to another - more than 100 non-fiction projects have been programmed, half of them directed or co-directed by women.

Over the years, virtual reality (VR) has made its way into the film world, though VR or AR experiences that blow your mind are rare. Might be because immersive experiences revolve around gaming logic, rather than storytelling, which is what most of us are familiar with. Conceptually, this technology is still foreign, although VR glasses and the augmented reality Hololens have been around since 2016. There aren’t many artists who manage to put together an experience that captures the attention and curiosity of the visitor for several minutes on end.

CIFF has a dedicated immersive storytelling program called Storyforms - Tribeca (SUA) has its Tribeca Immersive, Sheffield Doc/Fest (UK) has Alternate Realities and Raindance (UK) has Raindance VR. Along with easy-going projects such as ListenTree, stories found in trees, activated by hugs, three projects stood out from the crowd: Fireflies, Terminal 3 and ManicVR. These three manage, each in its own way, to use immersive technologies in sync with their subject matter and raise awareness about the topic they explore. To learn more about these projects, we talked to Sean Flynn, the Storyforms programmer.

Created by Asad Malik, Terminal 3 is an interactive documentary that uses augmented reality to explore muslim identity in North America through the gaze of TSA agents. By putting on the Hololens (which overlays digital information on reality), you become the TSA agent who asks the muslim character questions upon his entering the US. The questioning can go into two different sets of questions (both hovering in front of you, in the digital space) - one set humanizes the character, the other dehumanizes it. In the end, the visitor,  from a position of power, decides whether to allow the character to enter the country.

At the Community Center in Brownsville, Brooklyn/ New York, 40 young people took part, for over two years, in coding workshops. They were taught to digitally recreate their geographic environment, as well as its inhabitants. With gentrification lingering at every street corner, the community tries, through Fireflies and the latest technologies (and its related financial support ), to stimulate the communication between the actors involved in the social housing projects and  people in the community. Brownsville has the biggest concentration of public housing developments.  Nicholas Pilarski, documentary filmmaker and Black Lives Matter activist, coordinates the project.

Find out more about these projects, as well as how these new technologies contribute to creating stories meant to open us to world problems, in the video below: 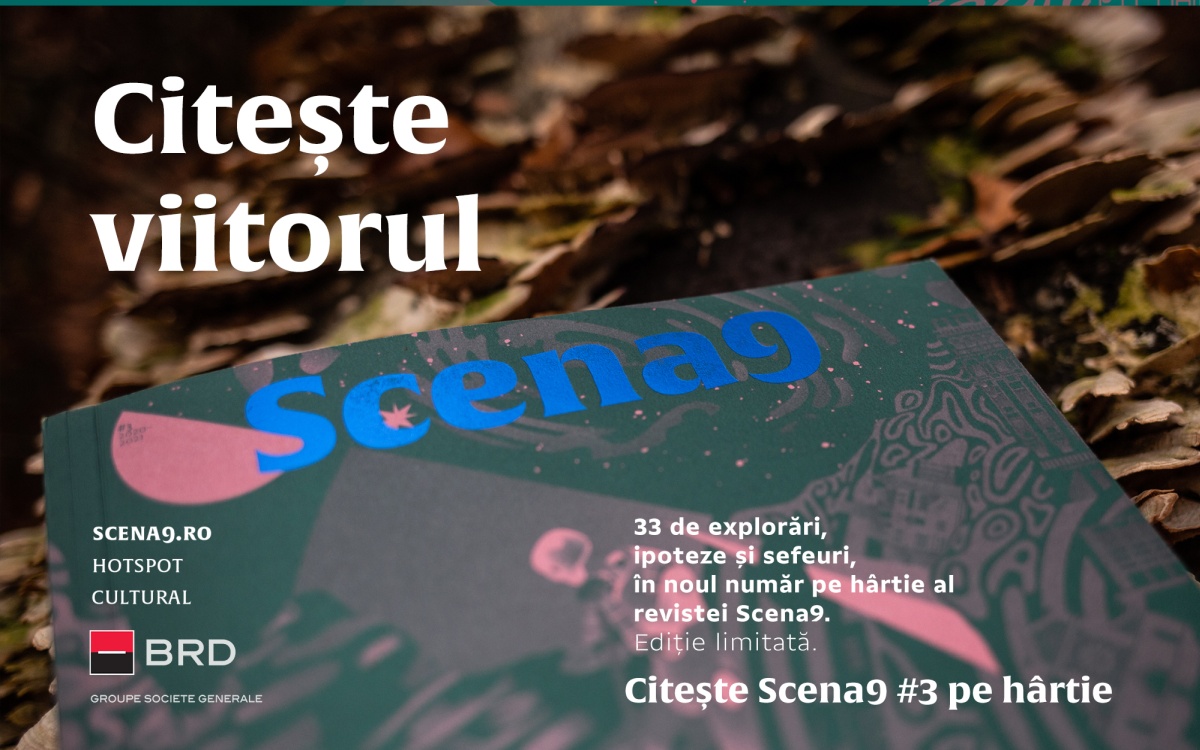 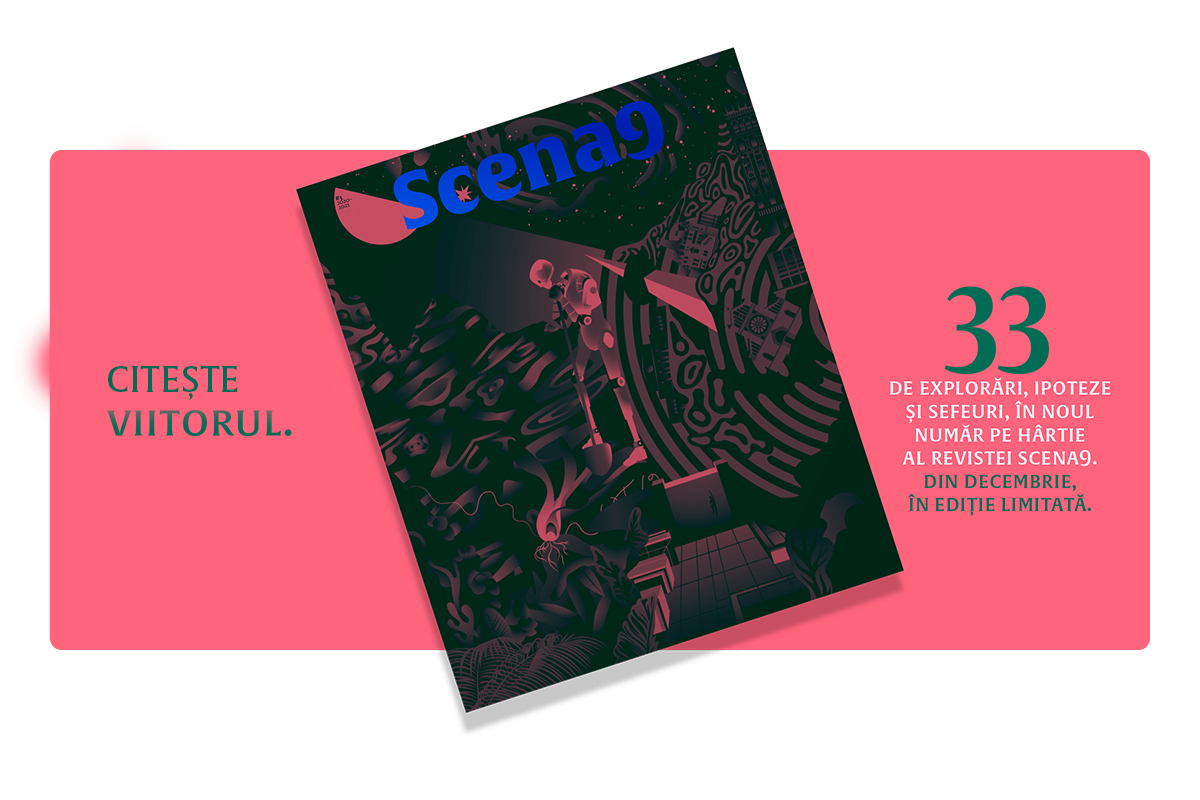