“Irina are you going to be in London when the queen dies?” a friend texts me from Ohio.

I have just arrived in my little room in Bloomsbury and turned on my computer when I see the message. I flip quickly to the BBC website and watch the news: men in the line of royal succession flying to Scotland to stand at the bed of their dying matriarch. A friend from Toronto writes in our group chat that she thinks the Queen is already dead. This is “Operation Unicorn,” she is sure, the first step of a carefully planned set of rituals that will be set into action if the monarch is to die at Balmoral. She claims the BBC will announce the death at six pm, so I let the livestream run and wait.

I know this sounds morbid, but I have long wanted to be in London for the end of this reign. A few years ago, after reading a long article about what would happen when the Queen dies, I even asked London-based friends if I could sleep on their couches during the funeral. It’s a professional deformation. As a medievalist, I study a period in English history when kings were still believed to be God’s emissaries on earth. Their sacred touch could heal the scrofulous. Most of that faith has died, but well-choreographed rituals can still summon feelings deeper than reason.

Even more, I am interested in powerful women, women whose charisma lifts them beyond mere humanity into an icon: of love, of hatred, of comfort. In my own lifetime, I remember the mass grief that followed Princess Diana’s early death, the wide shots of the gates of Buckingham Palace and their long apron of flowers. I want to be there in the moment, to look at people’s faces, to watch their expressions as the icon is taken off the wall.

Six p.m. comes and goes, and there is no announcement. The news anchors still claim they know nothing but that Elizabeth II is ailing but comfortable. Twice I nearly cry, but I hold back. I have a date to meet an old school friend at Victoria Palace Theatre, near Buckingham Palace, a few tube stations away. I don’t want to leave the news feed though. I wonder what will happen if she dies when I am underground. Will there be an announcement to mark the moment?

In the subway, no one seems to have registered the pending demise of their head of state. It is late now, and people are coming home from work. The car is overheated, and the passengers’ heads droop. Everyone seems tired. When I come up from underground I check my phone and find out she has died. There was no announcement after all.

London is not a city of gratuitous television screens, so there is no news ticker to watch, no running commentary in every restaurant. Waiting outside the theatre, I struggle to find signs of shock on the faces around me. To my left, security guards are shepherding theatre-goers in to see Hamilton. To my right, a group of fashionably dressed people in their early 20s stand outside of the Duke of York pub, drinking their beers and smoking. “She opened my school,” says a young man with floppy hair, “How funny that we are here at a royal pub.” The irony that the current Duke of York is disgraced escapes him.

My friend arrives and looks at the line of people going into the show: “When King George died they closed the theatres.” I say I want to go to the Palace, to see what’s happening. As we walk over, we see police cars getting into position, and sparse crowds moving in the same direction. I peek through the gates and see the flag above the palace flying at half mast. The sky is cloudy, tinged with pink and yellow. Every now and then a light drizzle comes down, nothing like the powerful rains of the past days that made London green after the summer’s drought.

In front of the palace, people are milling around, as though they are expecting something to happen. I see people of every ethnicity, hear a new language being spoken with every step. I wonder how many are tourists like me, and how many are Londoners who just finished work. The steps of the Victoria Memorial are filled with people, all of them sitting and watching. They are nestled at the feet of the bronze lions too, with a few photographers leaning against the beasts to get a good shot. No one seems to know what to do, exactly, so they lift their smartphones with both hands into the air and take more pictures, then return to their conversations. Some take selfies.

I look at the faces around me, trying to find a sign of sorrow, of mourning. Most expressions are blank, or even amused, as though they were about to attend a concert. I can already guess how this scene will be reported in the news, which is indeed how it is eventually reported: thousands come to Buckingham Palace to pay their respects and to mourn the sovereign. I can’t look into the souls of the human beings crowded around me, but it seems they are here simply to be here, in this historic moment, with one another, because it is the thing that is happening.

A woman in her thirties overhears me and my friend talking, and she asks if she can interview us. She is a journalist with a slow news website, which must be why I have never heard of it. She asks us what we feel, and because my friend and I are professors, we give her about twenty different half-formed opinions. Then we ask her what she feels. “I don’t know,” she says looking up at the palace, “I’m trying to figure it out myself.”

At one point, there is a burst of applause near the front gate of the Palace. It seems something has happened, maybe the official announcement was put up, but we are too far to tell. A small group at the front sings “God Save the Queen,” or maybe now it is “God Save the King.” Most of the crowd remains silent. It is the only time I hear the anthem.

It is after seven now. A green truck moves slowly through the crowd, I assume to continue setting up traffic barriers. The man who drives it looks exhausted. There are more people in front of Buckingham Palace, and the first flowers have been pushed through its gates. My friend and I decide to leave and come back later. We miss the famous double rainbow that I will later see on social media as part of the Queen’s incipient sanctification. But now there are more people walking towards us, holding bouquets, all of them with determined expressions on their faces. This is the closest thing I see to visible grief this day.

We have dinner in a crowded food hall. The conversation and music are so loud they are deafening. A woman in tight clothes and unsteady heels blocks the way to the bar, a man near me digs into a tray of tacos, two security guards come upstairs and look over the room, staff quickly and efficiently remove dirty plates. People are having a good time, dipping Malaysian roti into beef rendang curry, ordering plate after plate of Szechuan noodles, downing cocktails. Later, I will read a headline on the BBC website that the death of Elizabeth II is “the moment history stops.”

After eating, we return to Buckingham Palace, now illuminated in pink and green. It is dark but there are still people around, if not as many as before. The flowers have worked their way up the gates, and I push forward to take a look. A father and his daughter are frozen in the act of placing a bouquet in between the metal bars, waiting for someone to get the right photograph. They wait for a long time in the same position, and I wonder how many pictures need to be taken, and what they will do with this photo. Someone has placed a Ukraine flag in among the flowers, in prime position.

It rains harder. As we walk away, I see that the screens used to show ads in bus shelters now feature a portrait of the older Queen, dressed in white with a brilliant blue Order of the Garter sash. She is wearing her diamond kokoshnik tiara and the Nizam of Hyderabad necklace, both as bright as her platinum hair. The same picture is in every shelter, so where there are multiple bus stops next to one another, I can see a row of shining queens lined up like a splayed deck of cards. I take a photograph. In it, the Queen seems to be staring firmly, almost disapprovingly, at me. Next to her a red double-decker bus is arriving, the number 148 to White City.

All photos taken by & obtained courtesy of Irina Dumitrescu. 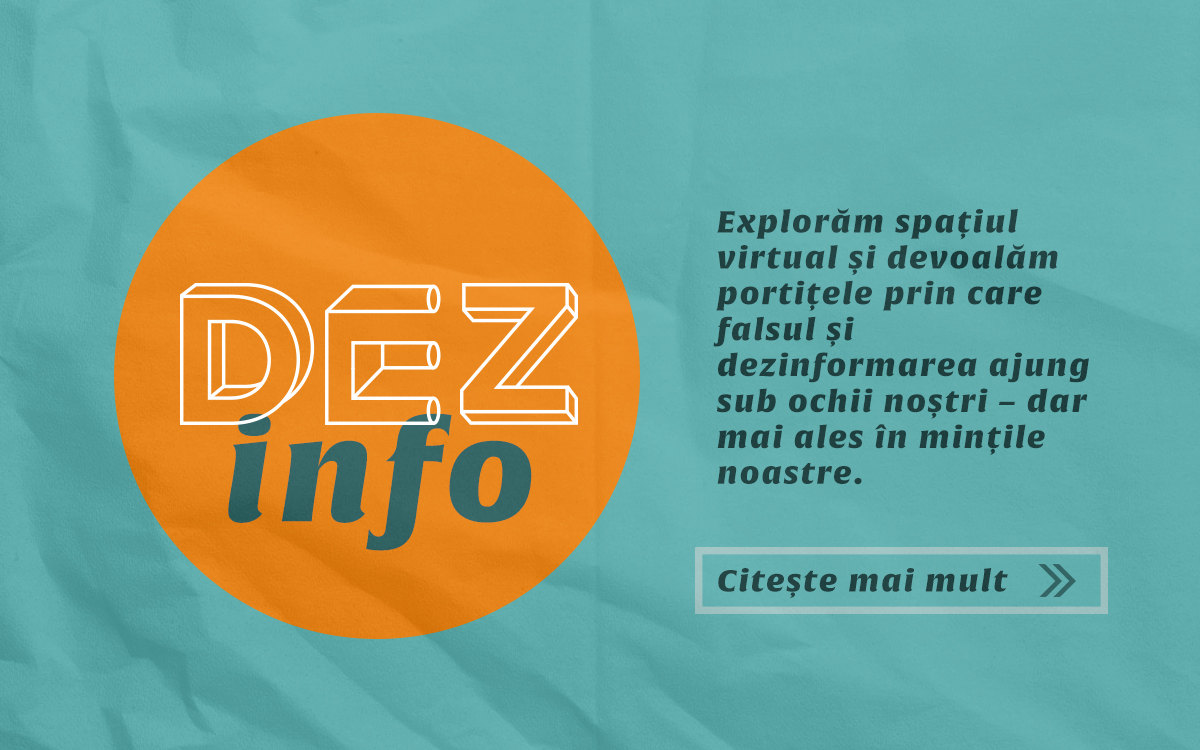